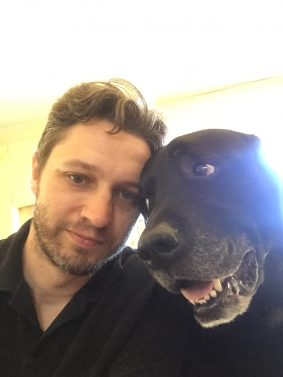 Sverre once ate an entire 1kg Toblerone. He once accidentally clicked on 1 and 3. He sings while sitting in traffic. He gave his dog a complex about pooping. He always forgets an ingredient when cooking. He never learned his times tables. He once scored a Lacrosse goal against his own team. He was once in a police chase. And he knows all the lyrics to the song “Tequila“.

Sverre started dancing in 2008, he loves swing revival, and will dance to anything by Gordon Webster. He enjoys breaking down complex moves and figuring out how to make them musical, and relishes the opportunity to do some aerials.